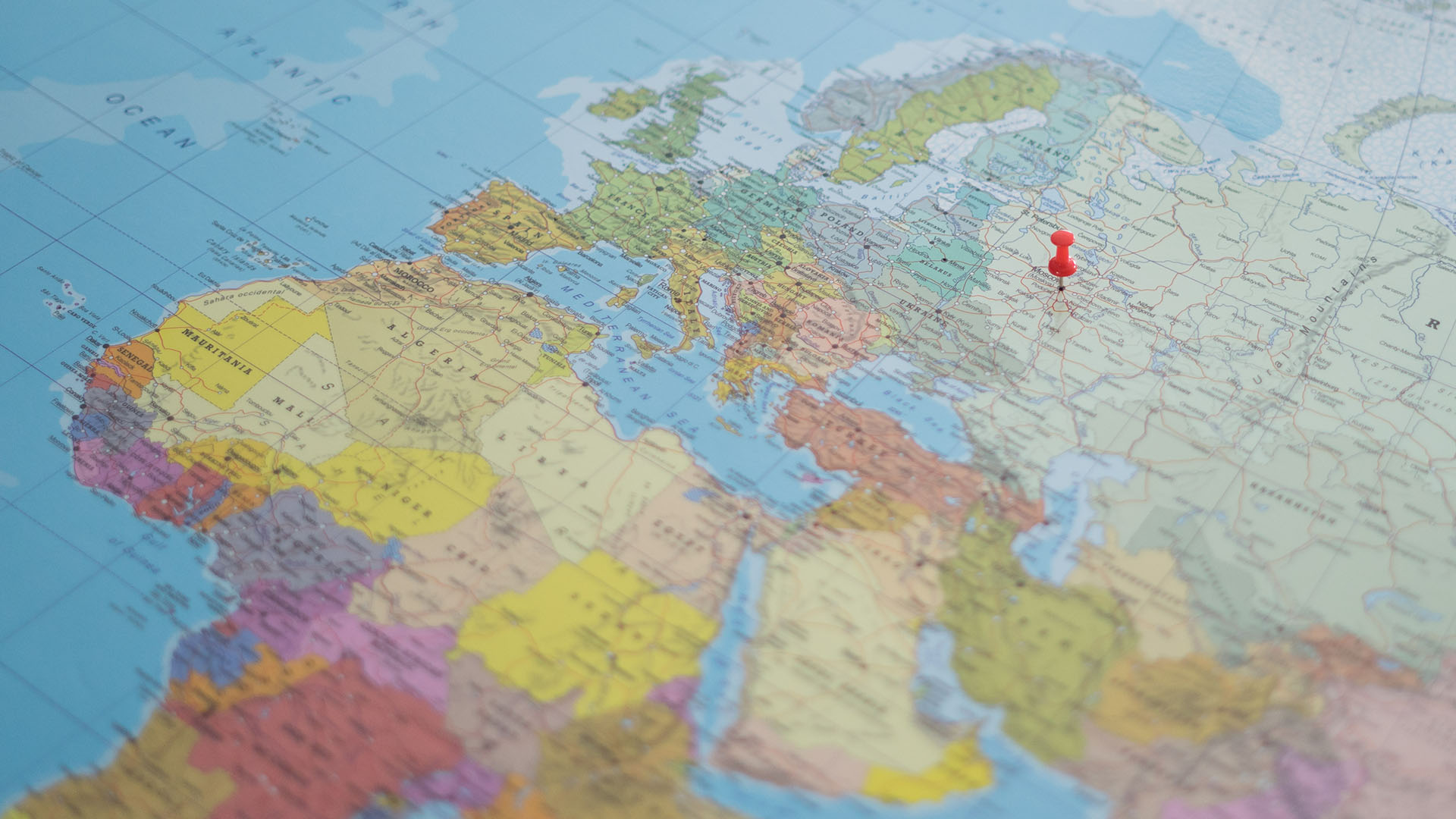 Russia is a fascinating destination with its rich cultural heritage. If you plan on driving there, Sterling’s Green Card motor insurance can cover your exciting trip across Europe in your car, van or camper. Our prices start from £425.

Why should I choose Green Card cover with Sterling?

A Green Card is documented proof that a British motorist has the adequate cover legally required for the country they are driving in.

When driving a UK-registered vehicle outside of the EU, motorists need to present the documentation related to their insurance at the borders of each country they visit. You can either buy insurance ahead of your trip or at the border itself.

Sterling has access to different insurance providers to find the best Green Card insurance for your trip to Russia. Your vehicle must be UK-registered and our cover can include the countries your plan to travel through. We can also arrange travel documents before your departure.

Sterling compares prices from a panel of insurance providers so you get the very best deal. Short term cover of one, two and three months as well as longer term annual policies are available. Cover is for drivers aged 21 years or over, and cover for newly qualified drivers is possible.

Cover for any UK-registered vehicle

Sterling can arrange Green Card cover for any UK-registered vehicle in Russia, whether you’re driving a car, van, motorhome, or campervan. Phone one of our experts who will find an insurance company with a quote that works for you and your needs.

Your journey would certainly be the trip of a lifetime. There’s no end of possibilities for this next adventure and some tourists combine their tour of Russia with visits to neighbouring countries in the region. So take a look at where our Green Card insurance can cover you.

If you happen to break down in Europe on your way to Russia, our European breakdown cover can help you get back on the road. We also offer keycare, and windscreen as optional extras with our policies.

Our legal cover is a standard feature in our car insurance policies. So if you are ever involved in an accident that isn’t your fault, it can help you recover any out of pocket legal expenses afterwards.

Call us for the best deal

Our best policies do not appear on comparison sites and are not available online. So you will need to pick up the phone and call us for the very best deals on offer. Let us do the work and find Green Card cover for you.

What else can be included with Sterling’s motor insurance?*

What is Green Card insurance?

Green Card insurance is an internationally recognised certificate of insurance that confirms the visiting motorists have the minimum compulsory cover required by the law of the country visited.

If you’re planning a driving trip to Europe, you will want to feel confident that you have the right insurance cover in the event of an accident. Sterling can offer Green Card insurance to drivers aged 21 years or over, and also newly qualified drivers.

Is a Green Card a legal requirement?

It is no longer a legal requirement in many countries to have a Green Card, but it will give you peace of mind and make things much easier if you need to make a claim or exchange details with another driver or the police.

Is there advice for motorists who need Green Card Insurance?
With the uncertainty of Brexit, will my annual Sterling Green Card policy remain valid after Britain leaves the EU?

Yes, it will. When you buy Green Card insurance, it will remain valid throughout the duration of the policy.

So whether the UK is in or out of the European Union, you will be covered if you’re motoring through Europe.

Visit GOV.UK for the latest travel information, including details about whether you will need an international driving permit.

Russia’s major tourist attractions include a journey around the Golden Ring of ancient cities, a cruise on the Volga, and a trip on the Trans-Siberian Railway.

The most visited cities are Moscow and Saint Petersburg, the current and former capitals.  They boast museums such as the Tretyakov Gallery and the Hermitage, the theatres of the Bolshoi Ballet and Mariinsky, and landmarks such as Saint Basil’s Cathedral, the Kremlin and Red Square.

How do I get a Green Card insurance quote from Sterling?

Even better deals over the phone

Our best policies and prices do not appear on price comparison sites and are not available online.

So let us compare prices with the levels of cover available. We’ll get quotes from multiple insurance providers to ensure you get the very best deal.

Help is here when you need it

If you ever need to make a claim, someone will be here for you at the other end of the phone.

Our staff are based in the UK

Whether you’re calling for a quote or want to make a claim, our staff are based in the UK and ready for your call.

As soon as you agree the policy terms, your insurance can be issued on the same day.

30 years’ experience in the industry

Our senior staff have been working in the insurance industry for 30 years.

It means we can help if you need to find cover for situations or circumstances that are a bit more specialist.