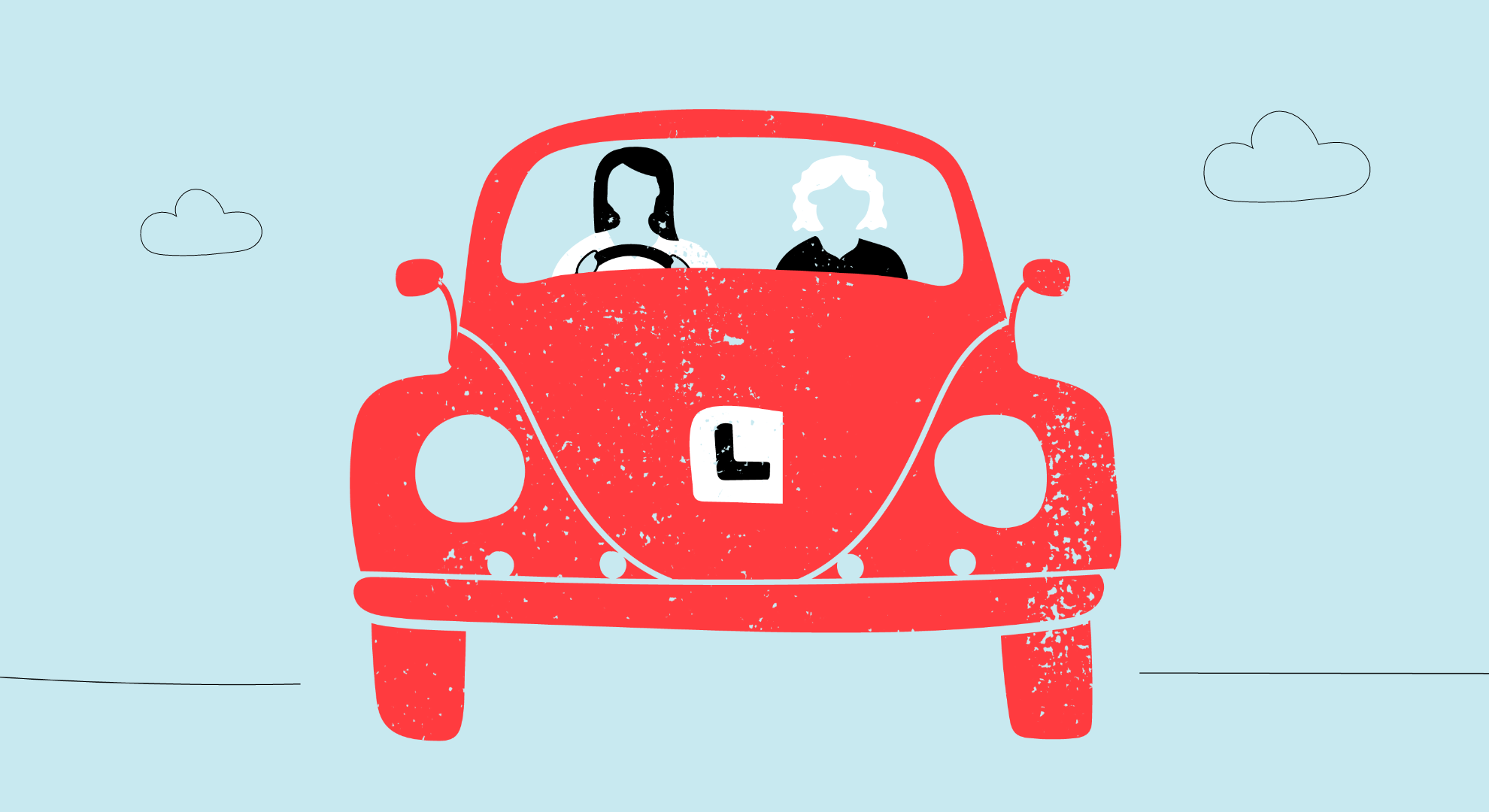 We explore the impact of lockdown for people waiting to take their driving test.

Most people won’t be surprised to learn that the number of people taking their theory and practical tests were cut dramatically as a result of the coronavirus lockdown. In this blog, we take a look back at the last year to find out just how big of an impact the pandemic had on those taking their driving test, as well as the implications this could have for people learning to drive now.

How many people took their driving test and how does this compare to last year?

The impact of lockdown on learner drivers

The lockdowns have put a serious dent in learner driver confidence. This, in turn, has affected how readily learners will return to the world of driving now that they are able.

Of course, for every learner driver fearful to take to the road again, there is another wanting to get back to driving as soon as possible. Unfortunately, the number of people turning 17 hasn’t slowed in the meantime, which has resulted in a massive backlog of people wanting to learn to drive or take their test. But with driving instructor shortages and not enough examiners to meet demand, getting time on the road as a learner driver has proved tricky for some.

In March 2021, the Chief Executive of the DVSA announced that there was a backlog of 420,000 people waiting to take their driving test. According to the Executive, the DVSA is working to combat this by recruiting more examiners. So far, they have received over 5,000 applications, so it’s possible that once more examiners are hired, this will help increase the number of tests taken, which will in turn reduce the backlog of people waiting to take their test.

The DVSA has also announced that they are adding 20,000 extra driving test appointments each month in a bid to reduce the number of people waiting to take their test.

Will this help reduce the backlog of learner drivers waiting to take their test?

If we are to assume that 20,000 more tests will be able to take place each month, the backlog of people will still not be wiped off the books in the next year. Over the next 12 months, the 20,000 extra tests will allow 240,000 people to take their test, which falls way short of the 420,000 people waiting.

This also doesn’t take into account the number of people who fail their first driving test attempt. Thankfully, the DVSA are trying to combat this by encouraging learners to take their test only when they are confident that they’ll pass. And, considering pass rates are at a record high, it might be that the majority of people will be able to pass first time.

Even so, it’s likely that the impact of the coronavirus will affect the driving industry for years to come.

Take a look at our blog on the most common faults that cause learners to fail their test so you can prepare fully for your driving test.

Make sure to get enough time on the road

A great way of ensuring you pass first time is to get time on the road with a parent, guardian or friend in between your driving lessons with a qualified instructor. At Sterling, we offer affordable learner driver insurance from just 75p a day. Our insurance is flexible, with policies available on a month-by-month basis.

Taking out your own insurance policy will also ensure that if you’re driving someone else’s car and you need to make a claim, you don’t affect their no claims bonus (NCB). Our provisional licence insurance allows you to build up your own no claims bonus, which can make your insurance cheaper when you pass your test. Call us on 0344 381 9990 for more information.

Driving test nerves — 8 tips to keep them under control

What scrapping the Green Card means for EU travel this summer