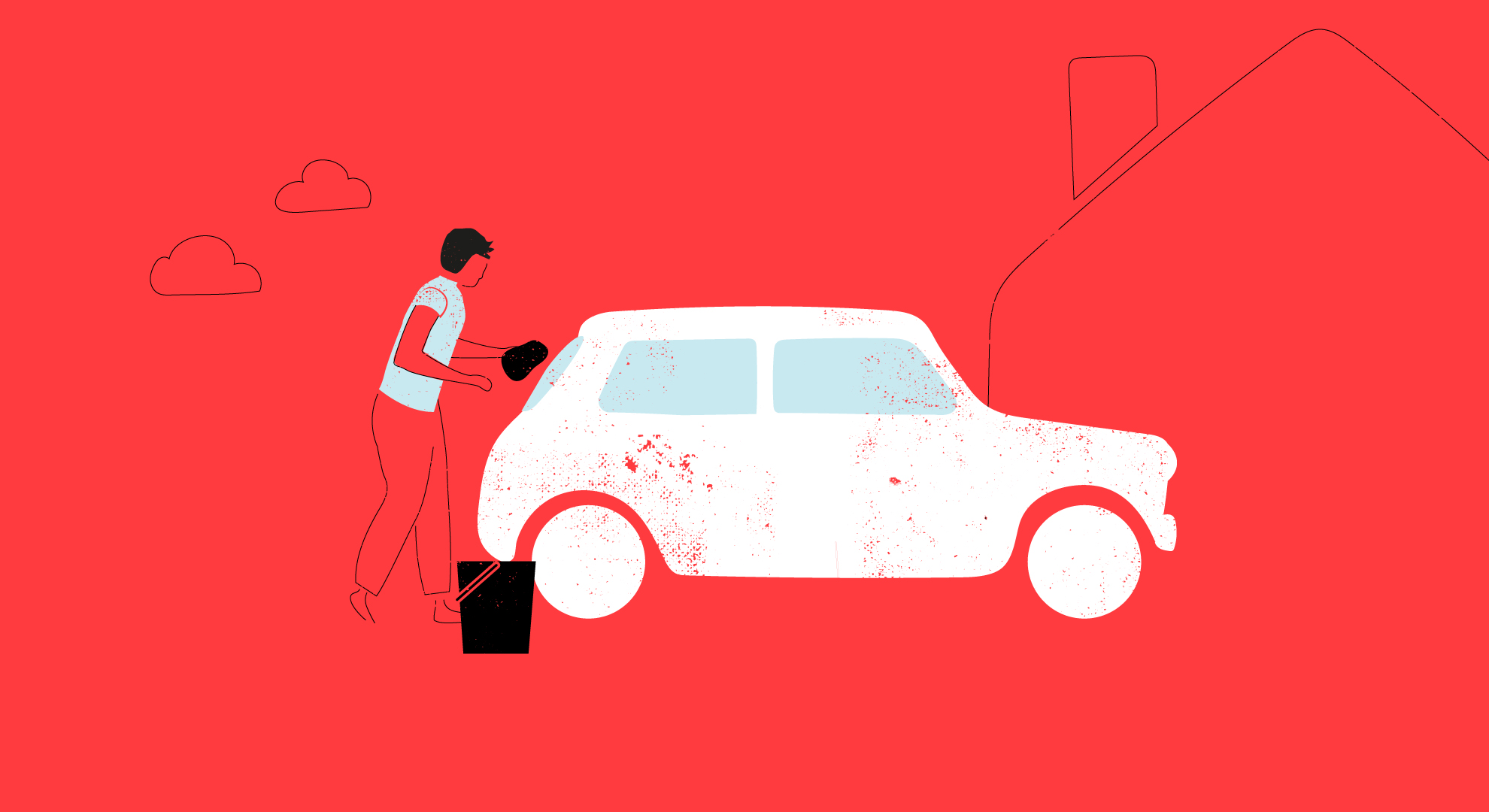 The Mini: the little cult car that made a great big impact

From The Beatles and Jagger to Ginger Spice, Madonna and Ed Sheeran, and from The Italian Job to the Mr Bean movie, everyone loves the Mini, the little car with the big heart.

When it comes to cult cars they don’t come much more iconic than the Mini, the little car with the big heart which is loved by actors, politicians, popstars, sportsmen and the general public the world over.

The Mini Mark 1 was developed in the mid 1950s as an antidote to petrol shortages and rationing caused by the Suez Crisis and in response to the influx of the micro motors, the bubble cars from Germany and the Fiats from Italy.

The head of the British Motor Corporation Leonard Lord reportedly hated the little foreign imports and vowed to rid them from Britain’s streets and design a “proper miniature car”.

Mk 1 was an immediate pop icon

He then briefed BMC’s head of design Alec Issigonis to bring life to his vision. And what life he brought. Mini one rolled off the production line in Cowley, Oxfordshire, in 1959 and by the early 60s it was already an icon of British popular culture.

All four Beatles – Paul, John, George and Ringo – and fashion legends such as Twiggy and Mary Quant quickly snapped up their Minis.

Peter Sellers spent £2,600 on one in 1962 and promptly spent double that fitting every conceivable luxury. Sellers of The Goons and Pink Panther fame, started a trend for celebrities to abandon their gas-guzzling limousines for the smart, reliable and uber fashionable little car.

Steve McQueen and Enzo Ferrari wowed by the Mini

The trend extended overseas to Europe and across the Atlantic where film stars including petrolhead Steve McQueen decided to invest to impress with his own modified version while in Italy Enzo Ferrari chose the little car as his runabout of choice rather than a supercar from his own design team.

But perhaps the biggest coup came with some incredible product placement when three Mini Coopers were cast as getaway cars in the 1969 film The Italian Job.

The film was supposed to star Michael Cain and and Noel Coward but the amazing Mini Coopers stole the show as they led Italian police on a harem-scarem chase through the streets, sidewalks and even sewers or Turin before making their getaways with their boots stuffed full of stolen gold bullion.

In 1999, the it was voted the second-most influential car of the 20th century, behind the Ford Model T, and ahead of the Citroën DS and Volkswagen Beetle.

Stylish, recognisable, well made and iconic

And according to a YouGove poll the car is described by fans as fun, stylish, recognisable, well made and iconic.

The Mark I had three major UK updates – the Mark II, the Clubman, and the Mark III. Within these was a series of variations, including an estate, a pick-up truck, a van, and the Mini Moke buggy.

The performance versions, the Mini Cooper and Cooper “S”, were successful as both race and rally cars, winning the Monte Carlo Rally in 1964, 1965, and 1967.

In 1980, it once again became the Austin Mini, and in 1988, just “Mini”, although the “Rover” badge was applied on some models exported to Japan where it was particularly popular because of the country’s massive congestion problems.

Next came the BMW Mini

In 1994, BMW bought the Rover Group and with it came the Mini and in 2001 the first BMW Mini rolled off the production line.

The original Mini 1 continued production at Longbridge until October 4, 2000, when the 5,387,862nd, and final, model was driven off the production line by Sixties pop star – and another celebrity owner – Lulu to music from The Italian Job. That made it the best-selling single British car.

The car celebrated its 60th anniversary in 2019, and the latest incarnation is the BMW Mini Electric.

Despite the electric drivetrain BMW says “with its spirited drive, iconic design and heaps of tech, the Mini Electric is every bit a Mini” and it looks set to win more fans who will adore its iconic and cult status for another 60 years at least.

If you’re lucky enough to own a Mini, be it a classic Mark 1, a classy Cooper S, or even a brand new BMW Mini Electric, you will be looking for stand-out insurance to protect your stand-out car.

Sterling offers Mini insurance from as little as £125 a year. Whichever Mini you drive, Sterling will have a policy to match your needs. Call 0344 381 9990 for a no obligation quote or request a call back at a time that suits you.

What will happen if I breakdown during the pandemic?