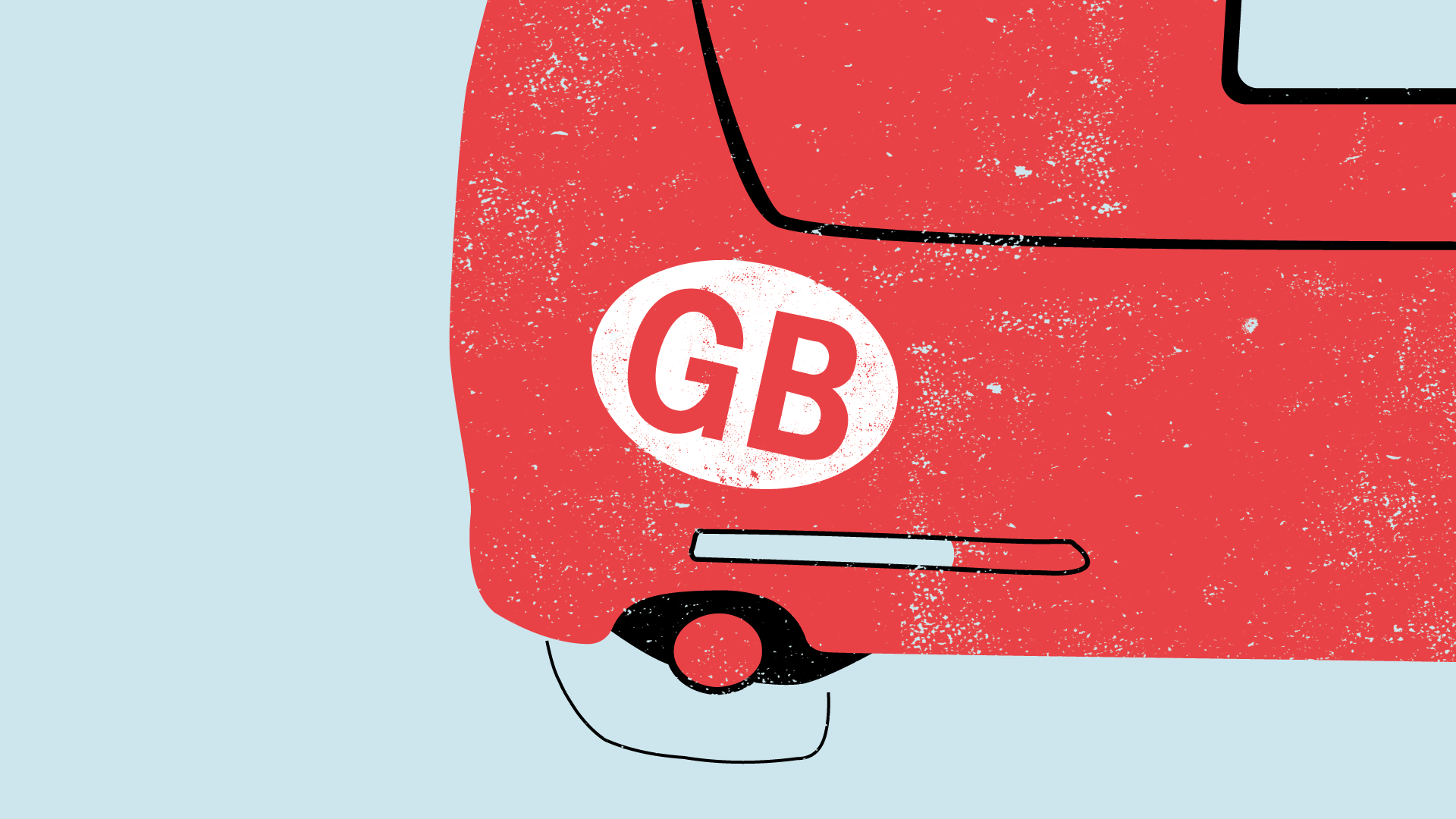 What to do now GB car stickers are being ditched

We tell you everything you need to know now that GB car stickers are being ditched in favour of UK car stickers.

A new ruling now means that the GB sticker has been ditched in favour of a UK one. But what does that mean for drivers, and how can you change your sticker? Find out all this and more in our blog.

What’s happening with the GB sticker and when?

Those travelling abroad will have to trade in their GB sticker and get a new UK car sticker, a new ruling from the United Nations (UN) has sanctioned. The old GB stickers will be valid until 28th September, at which point only the new UK version will be allowed if you want to drive in different countries.

If you’ve got a GB number plate, you’ll either have to get a new sticker or a new UK number plate.

Why is the GB sticker being scrapped?

No official statement has been made, but most media sources suggest that this is to show solidarity with Northern Ireland. A previous ruling had made it mandatory for UK countries to display the GB sticker when driving in non-UK countries. This includes people from Northern Ireland, despite the country not being part of Great Britain, travelling in the Republic of Ireland.

This has sparked fury among some motoring fans, who suggest that the GB sticker held a lot of history for people who were proud to be British.

What if I want to travel before 28th September?

You’ll be able to keep using your GB sticker. The new ruling comes into effect after the peak travel season, so most people’s travel plans for this year won’t be affected. If your travels coincide with the change in legislation, it’s best to purchase the new UK sticker before you travel if possible. These should be available at your local post office, car repair shops and online for around £1.50.

What if I’ve already purchased the newly designed GB sticker?

Unfortunately, the new ruling comes just months after Transport Secretary Grant Shapps redesigned the GB sticker so it didn’t include the EU stars. Even if you’ve purchased this newly designed sticker, you’ll need to display the UK sticker once the law comes into effect if you want to travel abroad.

Another change for drivers in the UK

This marks yet another change for drivers who want to use their car abroad, as a recent ruling has scrapped green cards too. You will, of course, still need insurance to travel abroad, which the green card was proof of, plus all your other essential travel documents.

Planning a campervan conversion: all your questions answered

Car health checks to take after a long break from driving