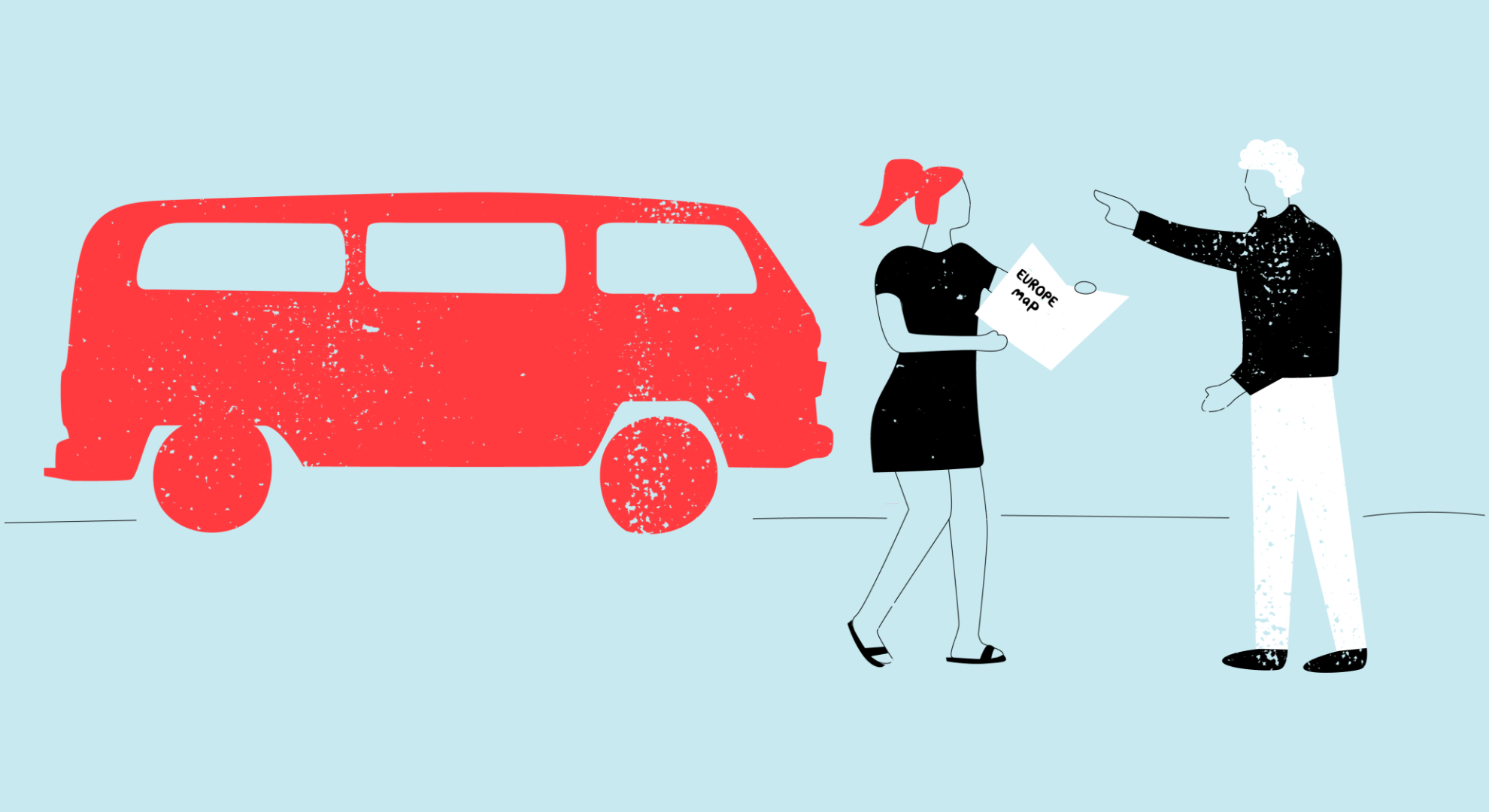 What scrapping the Green Card means for EU travel this summer

What is the Green Card motor insurance system, why has it been scrapped and when will the change take effect?

The end of the road is in sight for the Green Card motor insurance system which has protected British drivers on their European travels.

The European Commission has announced that it plans to ditch the scheme, meaning drivers will no longer need to arrange the extra cover with their insurance company before they travel.

Brexit brought confusion as to whether the Green Card would be reintroduced for British citizens as proof that they held sufficient insurance for the countries they were travelling in.

There were concerns that Brits driving within the EU without one could have faced on the spot fines, prosecution or have their cars impounded.

However, the Commission decided to drop the card in an effort to reduce tension around the Northern Ireland protocol.

Drivers from Northern Ireland had needed to carry a Green Card when visiting other EU destinations, including the neighbouring Republic of Ireland.

The card is a document proving a motorist has third party insurance. Drivers had to carry the Green Card and present it at borders and in random checks in certain countries. They could have faced legal action if they didn’t have one.

If they didn’t have one before travelling they would have to buy expensive third party insurance in the country they were driving in.

When will the Green Card system end?

According to the Motor Insurers’ Bureau the new rules are likely to come into effect during the first week of August. So, for the time being, Green Cards will still be needed if you plan to drive within the EU, including the Republic of Ireland, and some non-EU countries such as Bosnia and Herzegovina, Iceland, Liechtenstein, Norway, Switzerland, Serbia and Andorra.

If you need Green Card insurance to keep you protected on your summer travels it couldn’t be easier to arrange than with Sterling insurance. Call 0344 381 9990 to talk to one of our insurance experts.

Campervan cooking? We have the recipe for success

Converting your campervan to solar power?