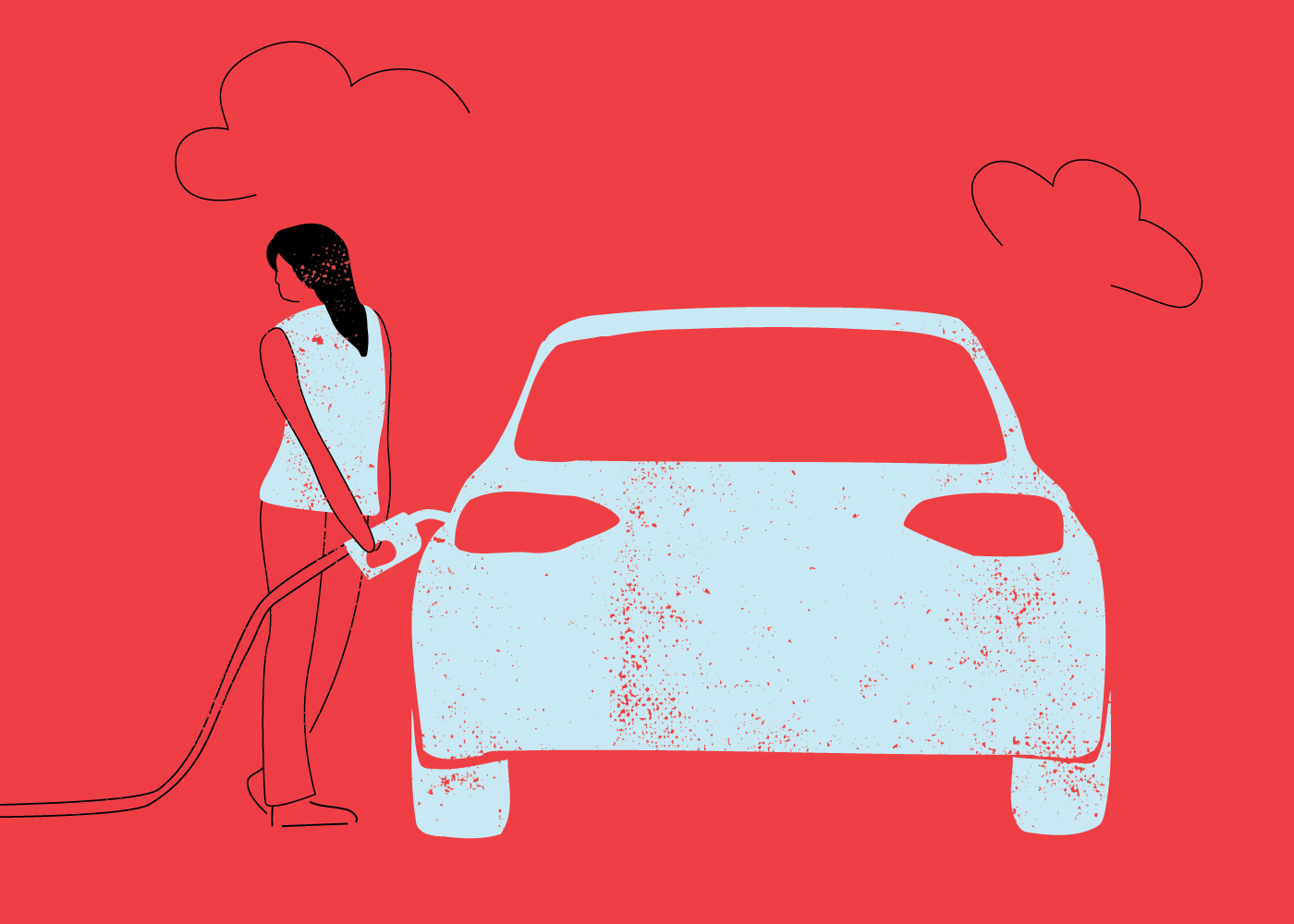 E10 fuel explained: what is it and how will it affect you?

Petrol stations in the UK will see the introduction of E10 fuel in September, but is it damaging to your vehicle?

Petrol stations in the UK will officially switch from E5 to E10 fuel in September.

The greener petrol is designed to cut vehicle emissions, but could see owners of new vehicles pay more money for fuel.

Vehicles produced in the mid-2000’s onwards may not be compatible with E10 fuel due to its higher levels of bioethanol mix that could cause significant damage to older cars.

E10 is a mix between bioethanol, which is made from materials including waste wood, low grade grains and sugars, and petrol. It follows the government’s plans to reach zero emissions by 2050.

You can check if your vehicle is compatible with E10 by using the DfT’s new E10 vehicle compatibility checker.

The new fuel will have twice as much bioethanol in it, increasing from five per cent to ten per cent, hence the name change.

From September it will become the standard bearer at petrol stations, with E5, which has been clearly marked on pumps since 2019, is set to be phased out.

What is bioethanol? You may be wondering what this substance you’re filling your car up with is. Essentially this renewable source is made from crops like sugar beet and grains.

Why is E10 being introduced?

It is all part of the government’s plans to reduce carbon emissions to zero come 2050 and as we have seen previously, vehicle emissions are at the top of that list.

Estimators believe changing from E5 to E10 will see carbon emissions cut by 750,000 tonnes per year, or comparatively it will be like taking 350,000 cars off the road.

Why is E10 going to be a problem for some cars?

While the vast majority of cars use E5 without any issues, doubling the amount of bioethanol could have serious consequences for some vehicles.

Ethanol by nature is hygroscopic. This means it absorbs water from the atmosphere, which will find its way into your car. As stated by ThisisMoney: “This can lead to condensation in fuel tanks, fuel lines and carburettors and cause corrosion in brass, copper, lead, tin and zinc components.

“As ethanol is also a solvent it can eat through rubber, plastic and fibreglass, so hoses and seals are likely to perish more quickly because of the higher concentration of ethanol in E10.

What happens if I accidently fill up with E10?

Unlike filling your petrol vehicle with diesel fuel, if you accidentally used E10 on a car that’s not compliant you should in theory not have to drain your tank.

One mishap does not mean it will have lasting effects on your vehicle, but obviously you don’t want to make this a regular occurrence. Pumps will be clearly labelled if they are E10, so be sure to double check the fuel you’re using before filling up your car.

If you make the mistake of using E10 then it’s best to top up your tank with E5 as soon as possible once you’ve used a third.

When storing cars it is advised owners have a larger portion of E5 in the tank than solely using E10.

If you own an older vehicle the good news is that super unleaded will remain for up to five more years after the introduction of E10. The only downside is it costs on average 15p more per litre.

How many UK cars could be damaged from E10 fuel?

If you own a vehicle from before 2002 you are advised not to use E10. However some vehicles produced as recently as 2011 are also not compatible with the new substance.

Ther DfT have stated: “While the vast majority of petrol vehicles in use today are fully approved for use with E10, it is not straightforward to set out which vehicles produced prior to 2011 are approved for E10 use.

“As there are no clear cut-off dates for determining compatibility. Compatibility needs to be confirmed by manufacturers for each model.”

Around 3 percent of current vehicles in the UK are not eligible for E10 fuel, which equates to around 700,000 models.

How can Sterling help you?

No matter what vehicle you have, Sterling has you covered. We offer various insurance policies to help you stay safe. Whether you need standard car insurance or something a little more niche, give us a call on 0344 381 9990 for a quote. And to prevent any mishap with your car you can always add misfuelling assistance to your policy too.

Car insurance jargon buster: everything you need to know