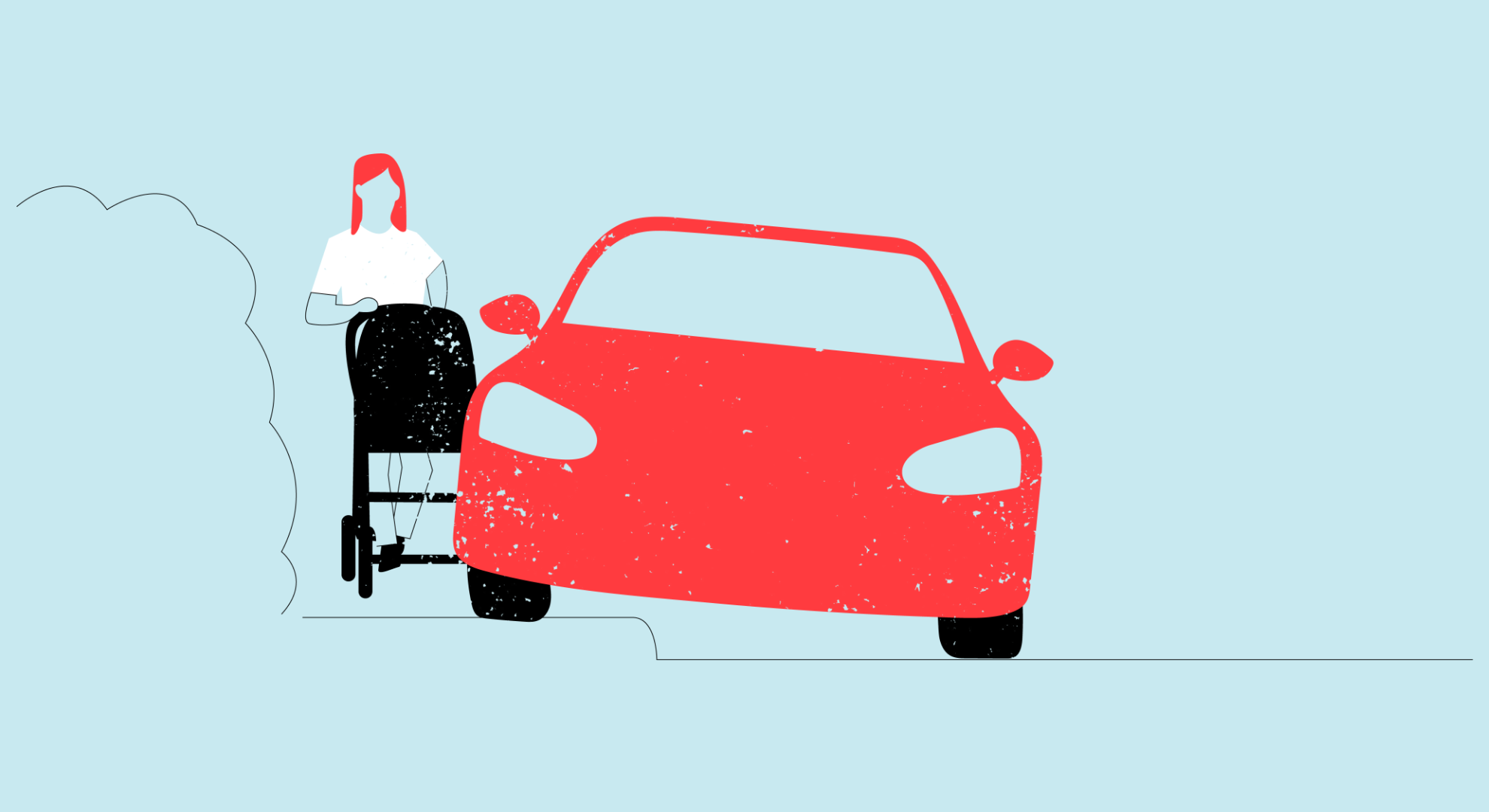 8 Driving laws you may be breaking without knowing

However, there are some rules that even the most ardent of drivers didn’t realise could land you a fine or points on your licence.

Here we break down some of the laws you never knew existed:

While most of us stay away from the kerb on a wet day after a heavy downpour, there are some who will drive straight through a puddle and unknowingly drenching a pedestrian walking on the pavement.

However, if you’re the one doing the drenching, you can be prosecuted under section three of the Road Traffic Act 1988 for “driving without reasonable consideration for other persons”. If you’re found guilty you could be fined £100 and receive three penalty points.

Motorists are urged to keep calm and carry on instead of allowing themselves to become consumed by road rage. But did you know drivers can face a potential fine of up to £1,000 for swearing at fellow road users? That’s enough to make anyone turn the air blue. The Crime and Disorder Act 1998 is clear on the consequences of failing to heed this advice.

Plus you could be pulled over for not being in full control of a vehicle, an offence that attracts a fine and three points.

We all have that one friend who plays dodgy music, but all of us can be guilty of terrible singing while driving in our car thinking no one can see us. However, road users can be fined and could land three points on their licence should your music be deemed too loud. If it’s deemed a distraction, a £100 fine and three points could be handed out. What’s more, if you’re stationary, local authorities could slap you with a noise abatement notice. Should you refuse to turn the volume down your car could be seized.

Parking on the pavement

Although it has been illegal to park on all London pavements for more than 40 years – an offence that’s currently punishable by a £70 fine – no other British city, town or village has yet followed suit. Instead, it’s only illegal when it’s not permitted by a sign. However, that could be about to change, because the Transport Committee is seeking a nationwide ban on pavement parking.

With built-up areas busier than ever and climate change protesters applying increasing pressure on councils to ban cars in certain areas, a change could be imminent which could cause a lot of problems for households up and down the country.

Some drivers might be shocked to hear you can get into trouble for using your car’s horn, unless it’s to warn other motorists of your presence.

Rule 112 of the Highway Code states: “Never sound your horn aggressively. You must not use your horn while stationary on the road, or when driving in a built-up area between the hours of 11.30pm and 7am, except when another road user poses a danger.” Again, the potential punishment is a £1,000 fine.

Driving with snow on your car roof

The UK has recently had a fair bit of snow across the country. After a night of snowfall, you’ll find yourself clearing your car windscreen, mirrors and windows of the snow blocking your visibility. Driving with a windscreen covered in snow is both illegal and extremely dangerous; however, you must also clear the snow on your roof too.

If you are driving with snow on your roof, stepping on the brakes may cause snow to fall onto your windscreen, blocking your view and creating a dangerous situation.

Driving with headphones in

While there is no specific law that prevents you from using headphones whilst driving, you could still be issued a hefty fine, if they are deemed to be distracting.

The police could charge you with driving without due care and attention or careless driving, if you are distracted by your headphones. Many drivers may use them as a way to use their mobile phone hands free, but you may be unable to hear a pedestrian, cyclist or emergency services vehicle while driving.

Careless driving can see you be fined £100 on the spot, along with three penalty points. If your case were to go to court the fine could rise up to £5,000 and could see drivers rack up as many as nine points on your licence or even a driving ban.

If you’re using your headphones in conjunction with your mobile phone, you could face a fine under the latest phone driving laws, which could see you fined £200 and six points added to your licence, according to the Express.

There is no law against or eating while driving, however if police believe you’re not in proper control of your vehicle because you’re eating or drinking they can charge you with careless driving.

A 2012 study by the University of Leeds suggests that the reaction times of motorists who were eating were up to 44 per cent slower than usual.

From major to minor: the faults that could cost you the driving test