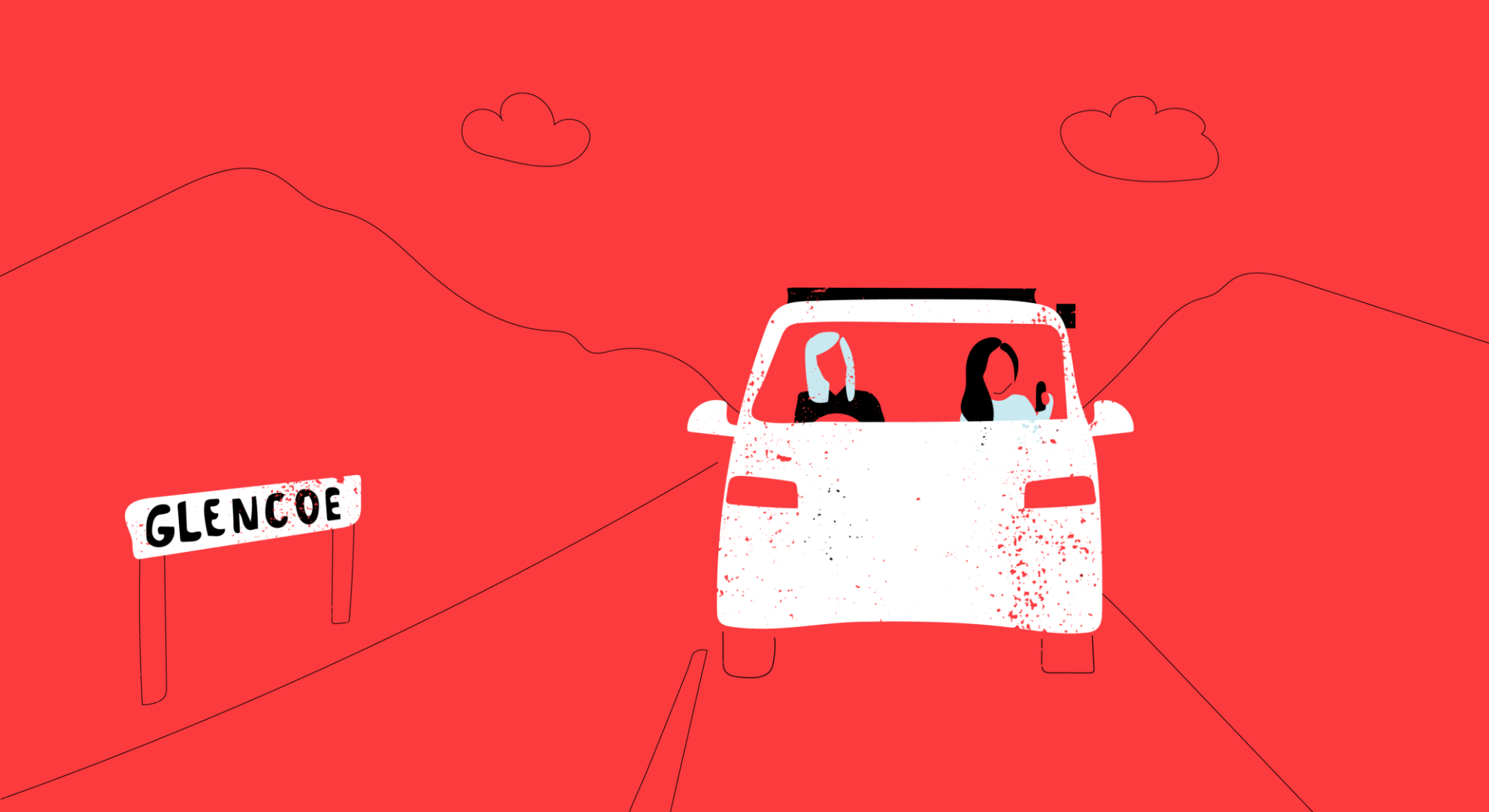 The best road trips in Britain

Discover 15 of Britain’s favourite road trips. Does your favourite make the list?

A nationwide study has revealed the best road trips in Britain — with Loch Lomond to Glencoe chosen as Britain’s most beautiful road to drive.

The route to Scotland’s most famous valley, which takes in breathtaking views and important historical landmarks such as Balloch Castle and Clydebank Titan, topped a poll of 1,500 motorists with 24% of the vote.

The scenic route from Kendal to Keswick in the Lake District came second (23%) and the historical Cheddar Gorge came third (21%) among the best road trips in Britain.

Also making the top 15 of best road trips were Hardknott Pass in the Lake District (20%), Snake Pass in the Pennines (17%), the Causeway Coastal route in Northern Ireland known for its dramatic coastline with scenery featured in Game of Thrones  (17%) and the Black Mountain Road in the Brecon Beacons National Park (16%).

Given the UK’s abundance of breathtaking scenery and current limitations for overseas travel, the study conducted by Motor Fuel Group (MFG) revealed almost half the nation (47%) said it was high time they explored more of best road trips in Britain — with four in 10 Brits (42%) saying they are planning to take one this summer.

The full list of the best road trips in Britain:

7 A journey around the New Forest in Hampshire, Loch Lomond to Lochgilphead in Scotland and Llanberis Pass in Wales each received 15%

8 The Atlantic Highway from Barnstaple to Newquay and The Road to the Isles from Fort William to Mallaig, both scored 14%

10 The Cat and Fiddle from Buxton to Macclesfield in the Peak District and the Ribblehead Viaduct in North Yorkshire each received 10& of the vote (after a poll of 1,500 UK motorrists conducted by Perspectus Global in April 2021).

William Bannister, CEO at MFG who commissioned the study into Britain’s best road trips said: “This poll shows that as the country unlocks from a difficult year of restrictions we are going to see a resurgence in the popularity of road trips.”

When it comes to the company motorists want to keep while on the best road trips in Britain, 55% of motorists polled said their other half would be the ideal person, while 29% said they’d like to go with their children and 27% chose their best friend.

If you’re planning on trying one of Britain’s best road trips with family or friends this summer you may want to share the driving so you can enjoy the view as much as your passengers. It’s good to know you can get quick and cheap Sterling short-term motor insurance that will allow you to do just that.

Sterling inurance short term insurance is available to anyone over the age of 21  and can cover most cars and vans, even classic cars, kit cars, campers, custom cars, modified cars and grey imports.

Download the Sterling short term insurance app to organise your cover for anything up to 30 days.

How can I use my vehicle during the coronavirus lockdown?

How short term insurance could save you from being fined