Getting a French driving licence: what British expats need to know

British expats can carry on driving after a new agreement between the UK and French governments simplified the French licence application process.

Brexit created some worrying times for British expats in France, but at last there is good news as an entente cordiale has been reached allowing Brits to trade in their UK licences for new French ones.

Since the UK left the EU, France announced that British expats in the country must change their licences for French ones before 31 December  2021 but applications were paused because there was no reciprocal agreement between the two nations.

A deal has now been reached and the old rules no longer apply. Now if you have a British (EU) driving licence issued before 1 January 2021, you can use it to drive in France until it expires. You will not have to change your licence by the end of 2021.

However, when your licence or photocard expires, you will need to apply for a new French one.

If you have a British (non-EU) driving licence issued after 1 January 2021, you must swap it for a French one within one year of receipt of your French residency permit (the Titre de Séjour).

The Government website outlines the full terms of the new agreement and how it affects British expats living and driving in France.

However, the two countries have now waived rules preventing expired licences from being renewed, so if your UK licence has expired you can still apply for a French replacement.

British expats can apply for a French licence online

When British expats apply for a French licence, they will be asked to submit their old licence and they will then receive a temporary certificate — an Attestation de Depot de Permis de Conduire — allowing them to drive in France until receipt of their new licence.

You can apply for a new French driving licence online if you meet any of the following criteria:

When you apply you will need to provide:

If you are a British expat who has already applied for a new French driving licence but it has been delayed because of the protracted agreement negotiations, your application will be processed if you received an initial confirmation of your application and an application reference number. If you didn’t, you will have to start again.

Your motor insurance needn’t be complicated

It has been a confusing time for British expats living and driving in France, but thankfully your motor insurance doesn’t have to be complicated. With Sterling expat insurance British expats can still drive their UK-registered vehicles in France – and Spain, Portugal and Switzerland for that matter – with one of our bespoke policies. Cover starts from just £325 a year. Call 0344 381 9990 for a friendly chat and a fast quote that will save you money on your insurance costs. 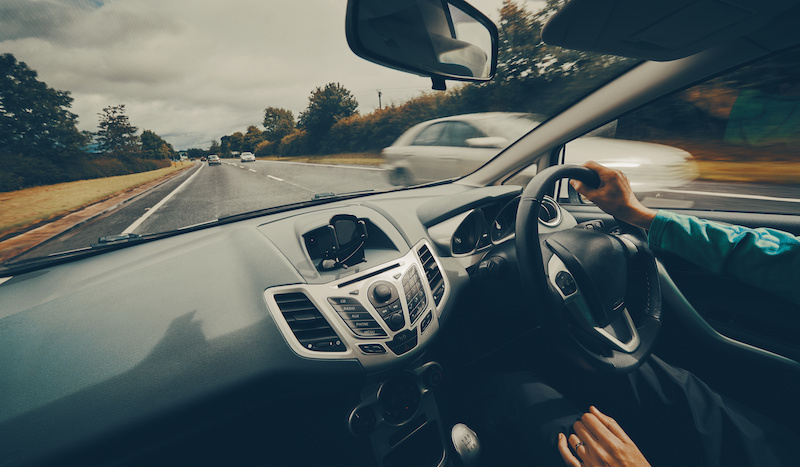 How can I use my vehicle during the coronavirus lockdown?