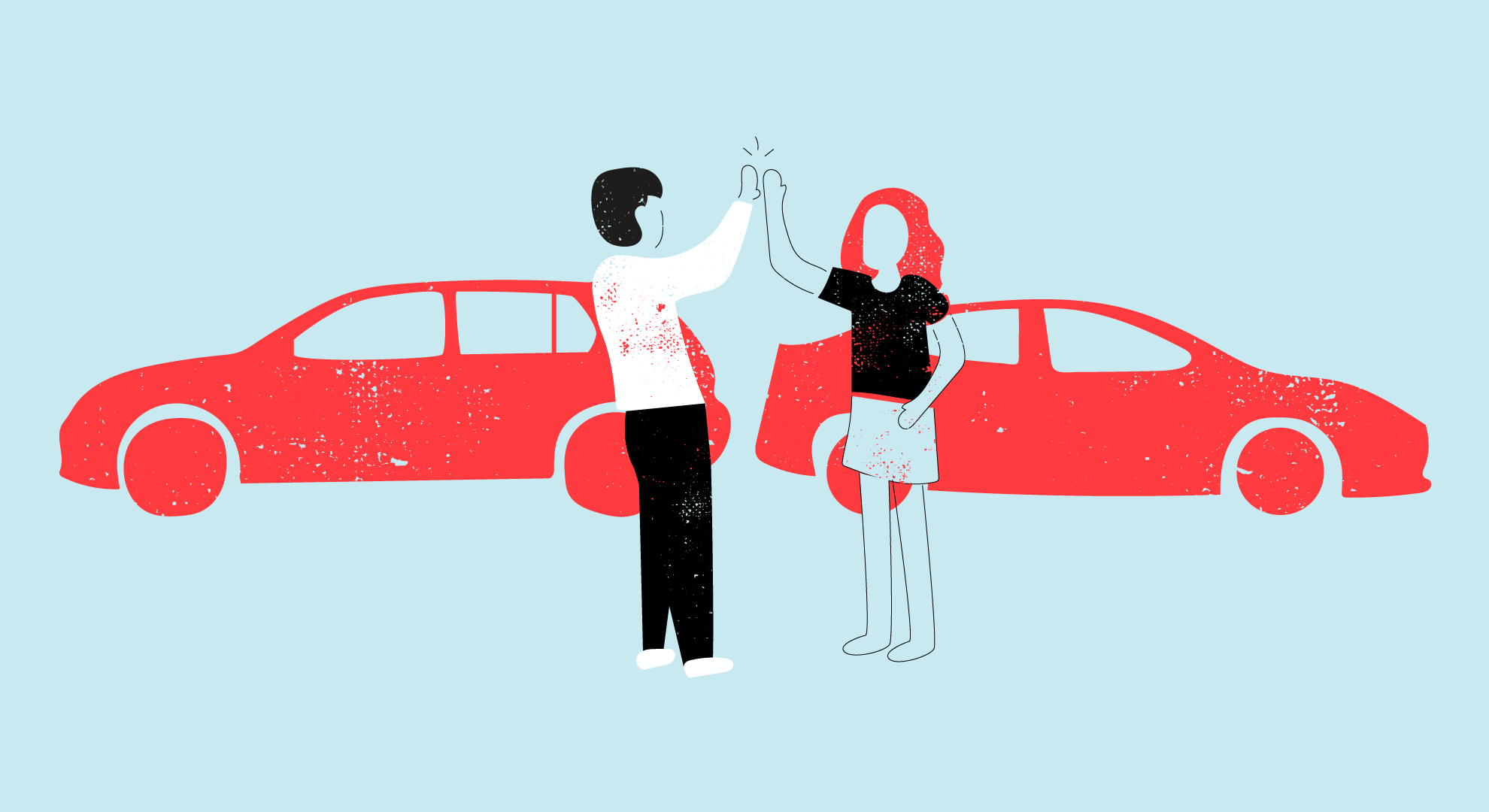 What is a vegan-friendly car and how do I buy one?

Embracing the vegan lifestyle? You’ll be looking for a car that fits in with your ethos. While you rarely see a car that’s marketed as vegan-friendly there are plenty of them around, and with veganism becoming increasingly widespread you can expect more and more manufacturers to begin producing cars with that label.

The most obvious road block for vegans looking to buy a car is leather, especially in those models considered to be more upmarket. Posh cars will often have leather seats, a dashboard swathed in leather, and a leather steering wheel. The full size Range Rover is one such example of a car that makes extensive use of leather as an interior material.

Well, no. As it stands there is no such thing as an entirely vegan car – not even the cars on this list, and it’s not just leather that’s the problem. Media displays often found on dashboards contain liquid crystals that may be based on cholesterol taken from animals. The rubber and plastic used to make tyres may be vulcanised and toughened using tallow (mutton fat), and even the steel used for a car’s frame may have been lubricated with animal fat.

In short, no car comes close to being entirely vegan-friendly but that’s not the point, according to Dominika Piasecka a spokesperson for the Vegan Society. “The bottom line is that there’s no such thing as a 100% vegan car, unfortunately,” says Piasecka. “The key with veganism is trying to do your best. It’s not possible to be 100% vegan in this imperfect world but we can avoid animal suffering as much as possible. Avoiding leather is a practical thing we can do while buying a car, while we can’t of course avoid tyres or steel.”

However there are some cars on the market that are as close to vegan friendly as the car industry can allow at this moment in time:

The Polestar 2 is aiming to bring electric motoring and cruelty-free interiors to the masses.

Polestar is the electric sub-brand of Volvo, and its ‘2’ goes toe to toe with the Tesla Model 3 – so it’s electrically powered with a 275-mile range.

PETA (People for the Ethical Treatment of Animals) has even awarded Polestar with a Compassionate Business Award because of the car’s vegan-friendly interiors. According to Polestar bosses, the car’s interior will help accelerate the shift of the car industry towards leather-free interiors. Vegan interior components include the seat covers, steering wheel, gear shift and interior coatings.

Renault’s Twizy looks sort of like a little two-seater go-kart. Like the brand says, “[it’s] unlike anything else on the road today.”

The design is 100 percent electric with zero emissions, and the plastic interior is leather-free. According to Arnold Clark, “The lightweight steel chassis is encased in a plastic frame, meaning the steel use is kept to a minimum.”

The Prius is probably the first car that comes to mind when you think eco-friendly. It’s gained a reputation for itself in the electric vehicle world, and for good reason. According to What Car, with every generation of the Prius, Toyota just gets better.

It notes, “no longer do you have to sacrifice the great driving dynamics of conventional rivals such as the Ford Focus and Volkswagen Golf just to have those tax-friendly CO2 emissions.”

It’s comfortable, it’s well made and it’s…very sensible. But sensible sells. The Golf is a solid car that is economical and robust, plus it has plenty of engine choices. Used values are strong too, which makes car finance deals cheap. Especially if you finance a second-hand model in the first place.

If you want the most vegan-friendly Golf you’ll have to stick to entry-level S trim, as this is the only specification that does without a leather steering wheel and gearstick and includes standard fabric seats. It’s still a very usable car, and one of the very best hatchbacks you can buy regardless of trim level.

Higher specification models will of course bring more tech and media equipment, but they will come with a leather steering wheel and gear knob.

The BMW i3 is an electric car, which uses some of the most eco-friendly materials on the car market today. It’s made largely from carbon fibre, rather than steel and is 95% recyclable, according to BMW.

Some of the wood used on the dashboard comes from trees that are grown in monsoon season, so that they don’t take away space from growing plants to eat. Interior options include cloth upholstery, as well as BMW’s artificial leather called Sensatec. Sadly, a non-leather steering wheel isn’t yet available, though the i3 is still one of the most planet and animal-friendly cars around.

It’s a realistic option for most drivers, thanks to the real-world range of around 150 miles between charges offered by the version with the largest battery (known as 94Ah). It’s also available in range-extender (ReX) form which has a small petrol engine as well, which can charge the car up on the move

Tesla’s electric cars are known for their long range (up to 393 miles) and their lightning-fast acceleration (0-60mph in 2.5 seconds), making them some of the most enticing electric cars whether you enjoy driving or simply don’t enjoy charging. However, the Model S is a sound choice even if the car’s vegan credentials are most important to you; the headline ‘All of Tesla’s seat options are vegan’ is certainly attention grabbing.

Whichever of the environmentally friendly cars you choose to drive, choose Sterling for all your car insurance needs. We will drive a hard bargain on your behalf.

Tips for driving an electric car