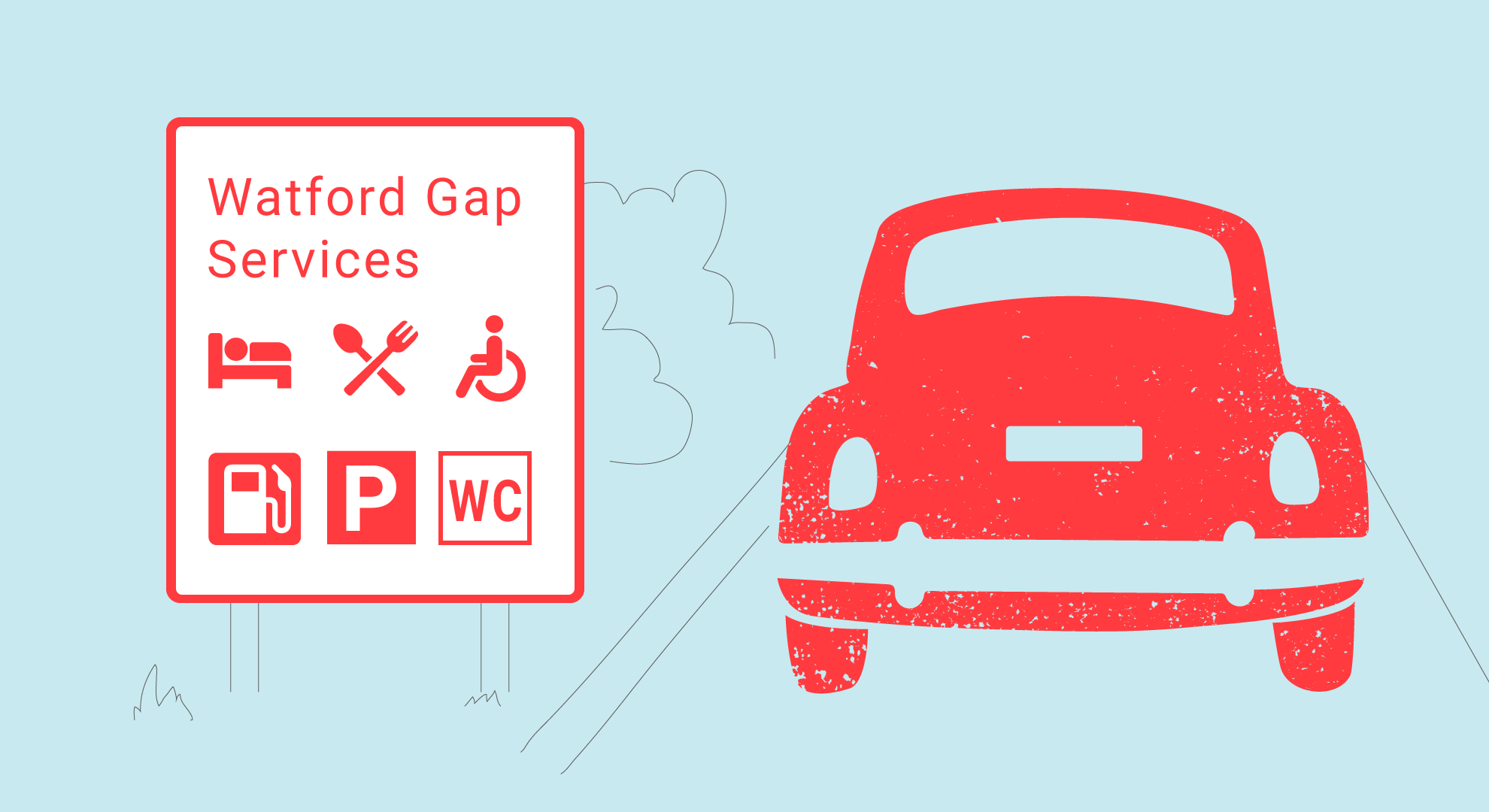 What does the internet, satellite television and Milton Keynes have in common? They’re all less than 60 years old, unlike motorway service stations in the UK.

For 60 years motorway service stops have been a staple on British roads, although the early premise was to refuel your vehicle, today drivers can stop off on their journey to eat, sleep, refuel and even shop until they decide to get back on the road, which has lead to the creation of thousands of jobs for the UK economy.

The first to open was Watford Gap in 1959, which has led to many southerners declaring the old adage that “anything above the Watford Gap is north.”

Newport Pagnell was the second to open and was the first service station in the UK open for all vehicles, as the Watford Gap was originally meant for trucks only.

Long gone are the days where you would encounter a Little Chef at every main service station up and down the country and while you reminisce about the delightful english breakfast from the once popular “restaurant” why not take our quiz on 60 years of motorway services?

Something went wrong. The riddle you requested doesn't exist.

If you have decent breakdown cover your insurer will come to the rescue after should you breakdown on the side of the road. Sterling Rescue breakdown cover, for example, costs from just £25.42 a year, which is cheaper than other major breakdown insurance firms and a fraction of the cost of regular garage call out and repair fees.

How to keep safe on your summer staycation