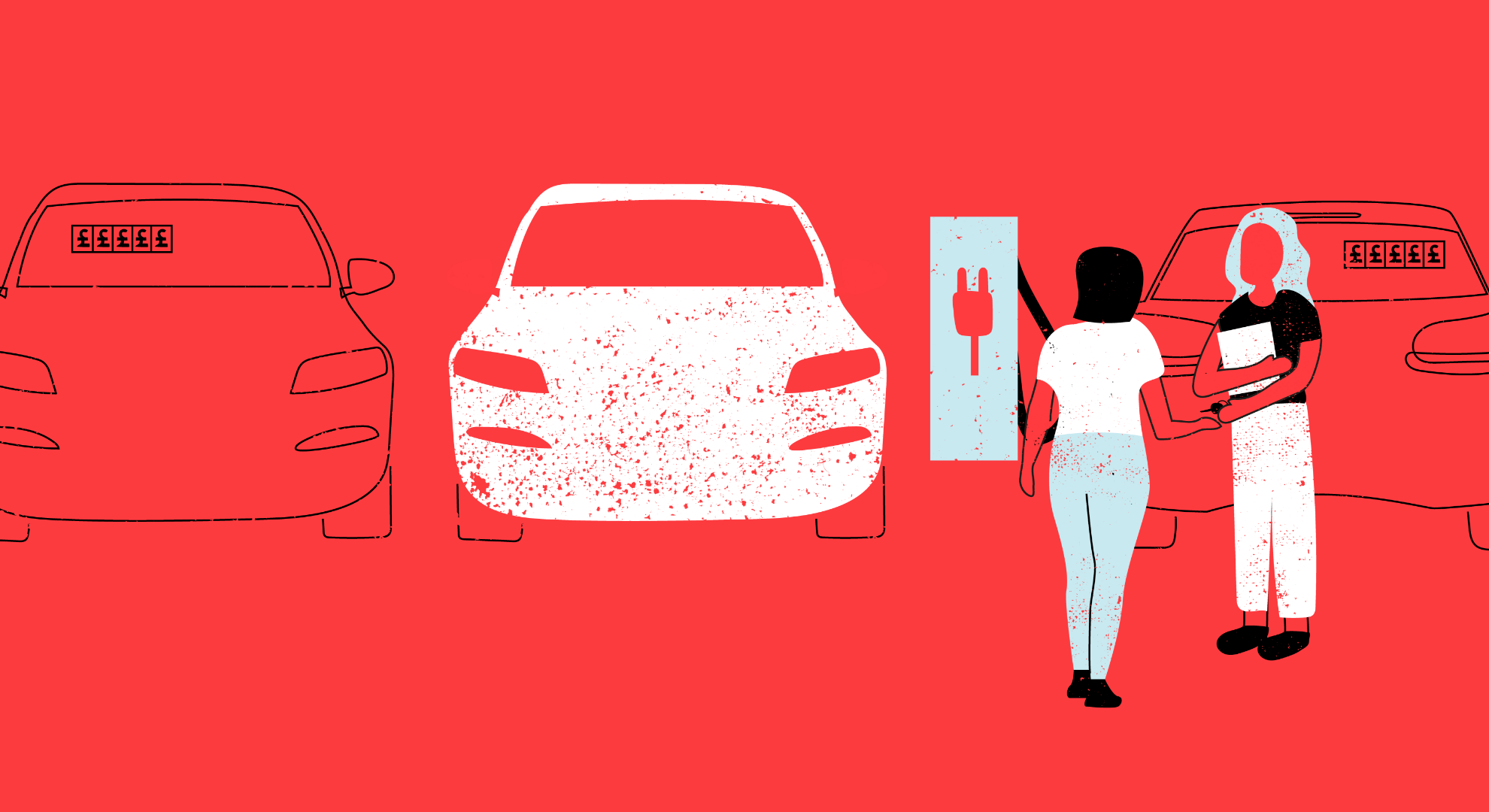 How the 2030 petrol/diesel ban will affect you

With the 2030 petrol and diesel ban looming, we answer all the questions you may have before the ban comes into effect.

As part of the government’s scheme to make the UK greener, all petrol and diesel vehicles will be banned from sale in 2030, meanwhile hybrids will continue to be on sale until 2035.

After 2035, the only new cars that will be on sale will be pure electric vehicles and any alternative fuel engines that emit zero emissions such as hydrogen.

As the UK’s transition from fossil-fuel cars carries over to zero emission vehicles the government is looking to invest around £1.3 billion in installing EV charging stations for homes, motorways and service stations up and down the country.

Why are new petrol and diesel vehicles being banned?

The ban is aimed to reduce the UK’s greenhouse gas emissions due to the sheer amount of CO2 petrol cars emit and the nitrogen oxide diesels emit, as the country hopes to reach net zero by 2050.

Can I buy a second-hand petrol or diesel car after 2030?

The ban is only stopping the sale of brand-new petrol and diesel vehicles, meaning you will be able to buy second-hand, third-hand and so forth, even after the ban in 2030. You will also be able to buy and sell used hybrids after the hybrid ban in 2035.

Are hybrid vehicles affected by the 2030 ban?

Hybrids have been given a five year extension to 2035. From there onwards the sale of brand-new hybrid vehicles will be prohibited. Hybrids are of course a cleaner alternative to pure petrol/diesel cars, but aren’t as clean as alternative fuel options like electric and hydrogen.

Will I be forced to get rid of my petrol/diesel car after 2030?

In short, no. The ban only affects the sale of new vehicles that run on fossil fuels. Even if you buy a vehicle in 2029, just before the ban comes into effect, your car will still be road legal. The average life of a car is around 15 years, so new combustion engines are likely to still be on roads until around 2045.

What if I own a classic car?

Again, as the ban refers to the sale of new vehicles, classic car owners needn’t worry about having to scrap their classic car. At the time of writing there is nothing to suggest these old cars will be forced off the road and there have been no hints that any legislation is forthcoming either.

Are vans and other commercial vehicles included in the 2030 ban?

Just like the sale of cars, vans, trucks and commercial vehicles will also be included in the sale of new vehicles come 2030.

Are motorbikes included in the 2030 ban?

No, motorbikes aren’t included in the 2030 ban. Both the Department for Transport (DfT) and the Motorcycle Action Group (MAG) have confirmed that motorbikes won’t be included in the decarbonisation bill. For now, riders will continue to be able to buy new fossil fuel powered motorcycles beyond the 2030 date. Should this change, the DfT has promised to consult MAG and its members before taking action.

How can Sterling help you?

No matter what vehicle you have, Sterling has you covered. We offer various insurance policies to help you stay safe. Whether you need standard car insurance or something a little more niche, give us a call on 0344 381 9990 for a quote.

Moving to Europe? Here’s everything you need to know